The inspiration was drawn from harsh life experience of my beautiful late mother on her death bed with cancer 1986 to the 9/11, 2001 attack cross-pollinating with Rubens work, Hall of the Damned. This work first manifested itself in a print, a woman falling through space, and a sculpture. Later through the prop of a rectangular cube sculpture of perspex dangling dogfood with fish hooks, a signifier of the human condition, the trapped within the Corbusier designed contemporary World Trade centre ,a Capitalist obelisk signifying an obsession with the dark, black and human theatre of the macabre confronting global terrorism, heaven and hell adding colour by the use of light, bringing forth the messianic phenomena from death to rebirth inherent in the universal myth from the bird Fenghuang (“鳳凰”),Bennu, Brahma and Phoenix. Shakespeare wrote in the Tempest that in Arabia, There is one tree, the phoenix throne, one throne .At this hour reigning there…. 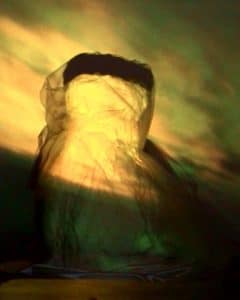 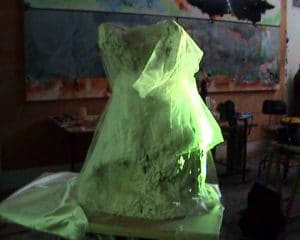 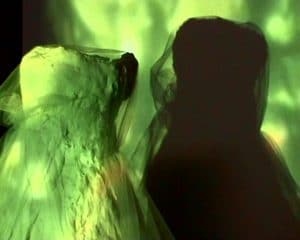 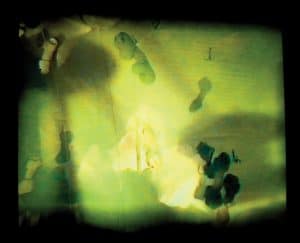 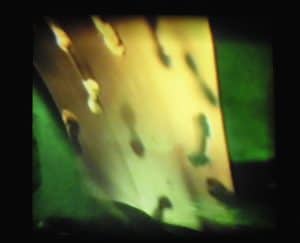 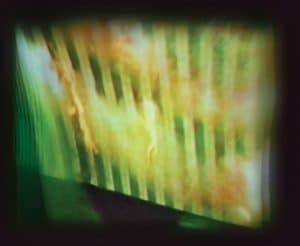 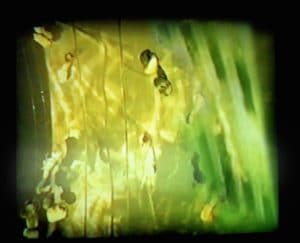 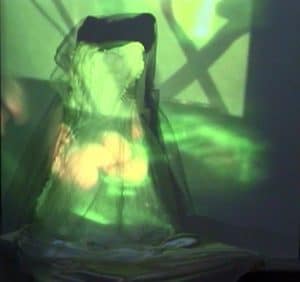 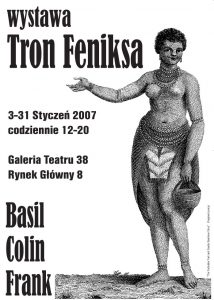 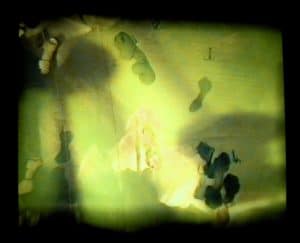